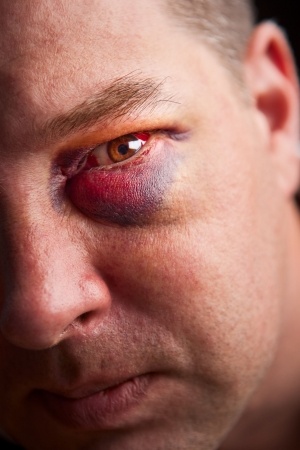 A hate crime is a criminal act that is committed against a person because of their sexual orientation, race, religion, ethnicity, gender, age, or disability. These acts can include vandalism, assault, arson, and even murder as well as verbal abuse, bullying, and harassment. Concern about hate crimes is increasingly growing as biases continue to inspire these crimes.

These crimes have a serious psychological effect on the victims. Luckily, some of the high profile cases of hate crimes have led to stricter laws to deal with the issue. The Hate Crime Prevention Act was passed as a law in October of 2009 and was conceived as a response to the high profile murders of James Byrd Jr. and Matthew Shepard and serves to give authorities greater control in investigating hate crimes and bringing charges. No person should have to fear being attacked based on certain personal characteristics. Check out the resources below to learn more about hate crimes and laws that have been put in place to deal with them.

What Parents & Adults Can Do

What Students/Youth Can Do