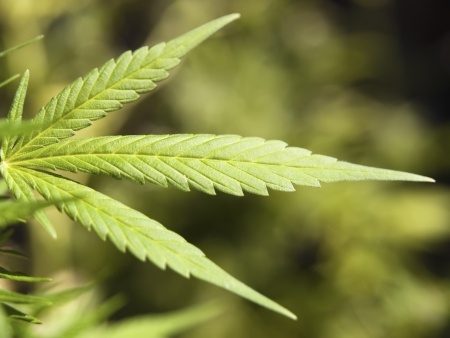 In November 2008, Michigan voters approved a ballot initiative designed to legalize possession of small amounts of marijuana for medical purposes. The Michigan Medical Marihuana Act states that qualifying patients in possession of 2.5 ounces or less of medical marijuana cannot be penalized, provided that they have a valid registration card.

The Michigan Department of Community Health (MDCH) oversees the registration process, under which patients must submit a written certification signed by a physician. The certification must set forth both the patient's debilitating condition and assert that, in the physician's professional opinion, the patient is likely to receive therapeutic benefit from the use of medical marijuana.

The Act applies to caregivers for possession and assistance with use, and to physicians for providing written certifications. However, the Act fails to address dispensaries or how the medical marijuana should be distributed. There can be criminal charges for distribution of medical marijuana.

On April 4, 2009, the MDCH adopted rules to implement the Act. The rules set forth, among other things, the registration process for patients and caregivers. However, neither the Act nor the rules authorize the dispensation of medical use marijuana.

The Michigan Municipal League quotes James McCurtis, Jr., public information officer for the MDCH, as follows: "Since the law in Michigan does not address dispensaries or offer a regulating system for them, the Michigan Department of Community Health interprets the law as saying that it is illegal to operate a marijuana dispensary." McCurtis claimed that similar laws in other states allow for dispensaries and establish systems to regulate those facilities.

Of course, despite Michigan's state laws, the production or use of marijuana remains a federal crime.

The situation is ripe for court or legislative action and there will almost certainly be continuing developments in this area. Patients or caregivers who wish to know their rights and accountabilities in this area should contact a knowledgeable attorney who can advise of the current status in this area as well as any proposed legislative changes or pending court actions regarding medical marijuana in Michigan.